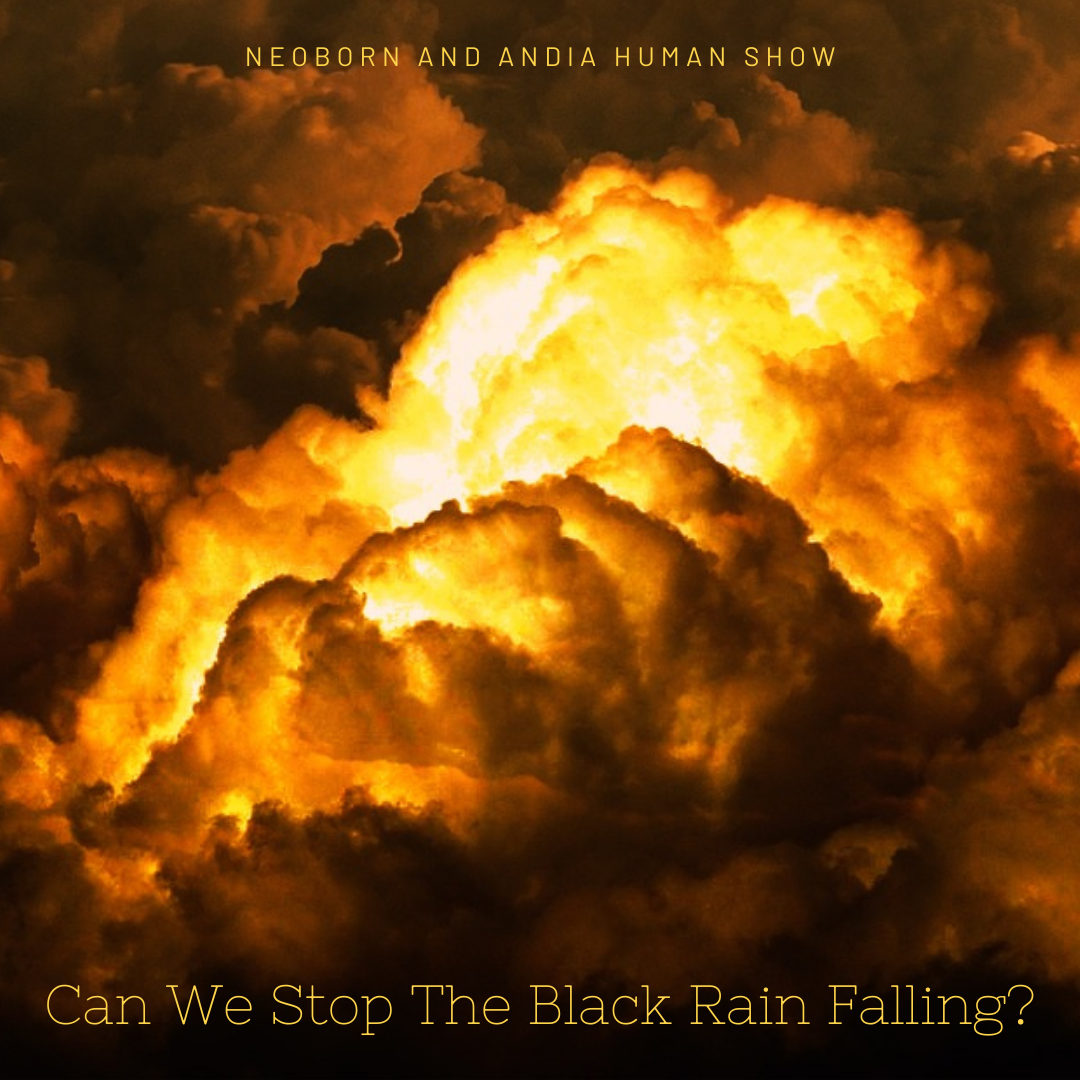 It is not Freddie Mercury anymore. “Supersonic” means something completely different. It is not a “blast” in “two hundred fahrenheit” and it is not aimed at Mars.

The collusion is happening. Right now not with atom bombs, not yet.

The only thing we know for sure: tens of thousands are never going to have the chance to float in ecstasy, ever. Millions won’t see the stars only the shooting.

Children aren’t going to loosen up. Many of them are dead. Bombs do not select.

In a world where fat cats and their favorite pets completely lost it and consumed their leftover souls in greed just to make this earthly existence even more inhospitable for anyone else; in a world where war mongering war machine heads are just keep pushing their compensational games with the price tag of millions and millions lives – all these spineless bloodsucking heartless inhumane creatures who have been creating havoc and doom it is impossible to trust the falling of black rain can be stopped.

Because it is impossible.

Because it is too late by then.

This can even stop the black rain falling.

Because we matter. All of us.

Listen to our show!